Here are the most notable results.

The other four games were drawn.

A big win with yet another victory for top gun Levon Aronian.

On top board, Mamedyarov won in another convincing victory for SOCAR. 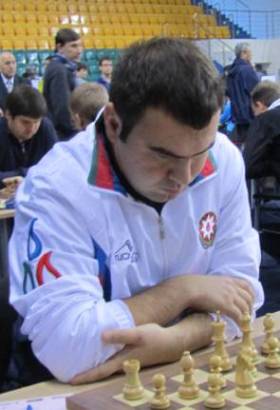 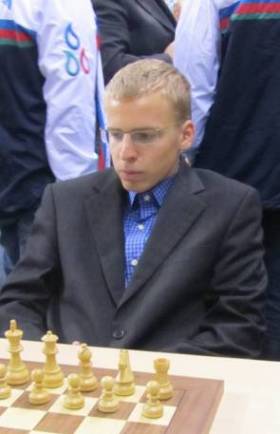 Shock of the day was Ivanchuk's defeat at the hands of Norwegian No.2 Jon Ludvig Hammer.

In the next matches things were much more evenly balanced:

In the Women's event the two leading teams drew all the games, as did the players in the second match.

So AVS ad Tbilisi still lead, now with 3 wins and one draw for each team. 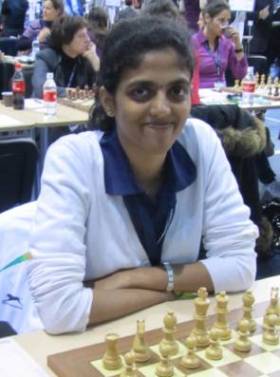 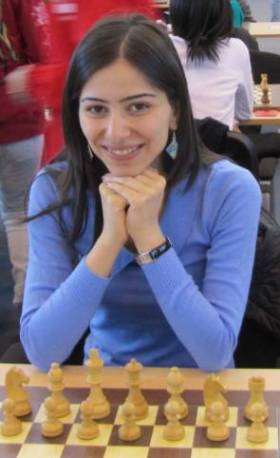 The live games start at 3pm in Plovdiv.