Even if at the beginning of each Fischer Random game the pawns of each player are placed exactly as in the beginning of a classic Chess game, the position of the pieces is randomly drawn by computer. However, one Rook will always be to the left of the King and the other to its right. One Bishop will always be on white squares and the other on black. In the starting position, whites and blacks clearly have an identical and symmetrical position.

All rules, except for castling, are identical to those of standard Chess.

To perform the castling, simply place "the King on the Rook" that needs to be castled. See below for an example of the long castling by the Whites. 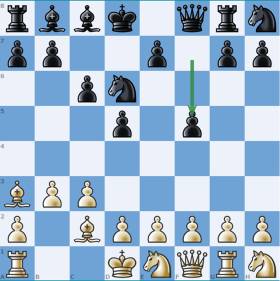 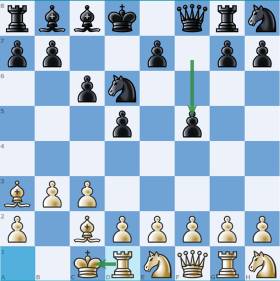 As in classic chess:

The positions of the King and the Rook after castling are exactly the same as those of classic chess castling.