Although the Ukraine had led all along, an extra half-point for Russia 1 would have been enough to snatch the title, as this would have boosted their tie-break beyond that of Ivanchuk and his compatriots. Ukraine only drew with Israel 2-2, but surprisingly Russia 1 failed to beat Spain (2-2). Hungary gained ground by beating Poland 2.5-1.5, but Israel earned the last place on the podium due to their superior tie-break over Hungary.

China headed the group of six teams on 16 match points, which included the defending champions Armenia who were fortunate to scrape a draw against France in the last round.

This is Ukraine's second Olympiad gold as they had previously won in 2004. This makes four in a row that Russia haven't won!

Prizes are also awarded for those achieving the best performances on each board.

To get into consideration for a board prize eight games must have been played and the performance naturally has to be relatively high, as there are 150 players competing in each category.

The leading performances on board two were similar to those on board one, noting that Sutovsky obtained a higher one than Ivanchuk, but only over eight games. 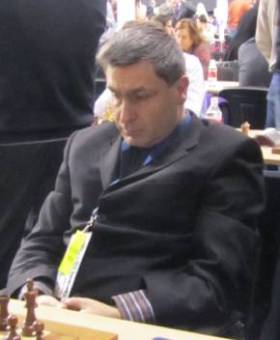 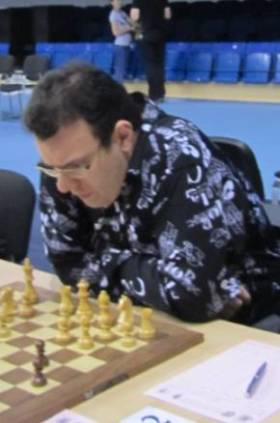 The unknown Vitaly Teterev won the board three prize ahead of some much higher rated players.

Karjakin obtained the fourth highest performance of the whole championships on board four.

The board four and five winners are both still quite young and may find themselves on higher boards next time. 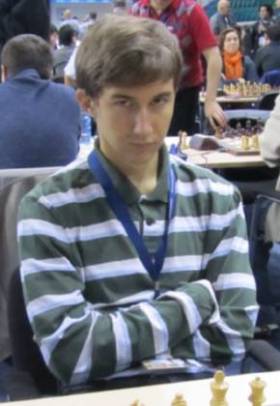 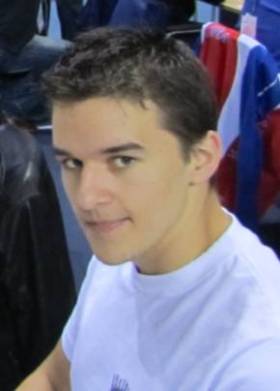 Feller's result could have been even better as in one game he played an immediately losing move instead of a clearly winning one (against Mikhalevski).

Here are the leading performances in the Women's event.

The Kosintseva sisters taking the top two board golds, with Nadezhda easily achieving a GM norm. 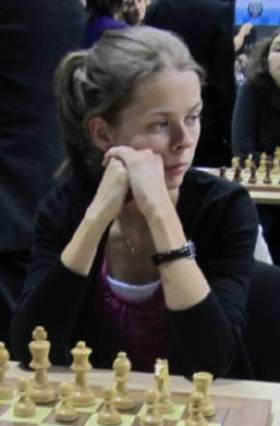 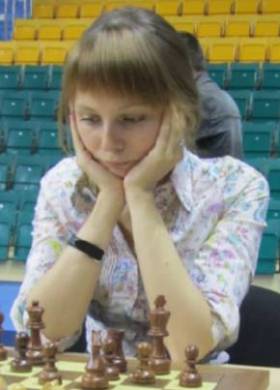 On board three the Cuban player was part of a team that took a surprising fourth place.

The Latvian's third place was also a worthy medal winning performance especially as she played all eleven games. 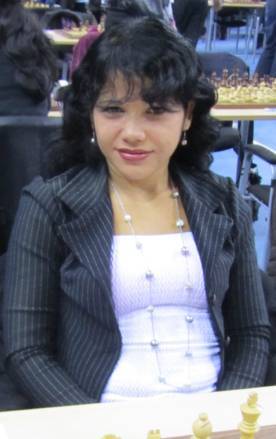 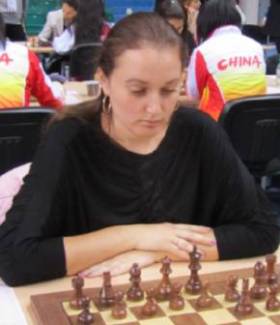 Bodnaruk's 2569 performance wasn't enough to win the gold on board four.

Ukraine took the golds on four and five with Gaponenko obtaining an impressive percentage. On the other hand, Mariya Muzychuk took the board five gold without doing anything exceptional.

Nobody had a really exceptional result on board five, the three medal winners all performing below their rating! 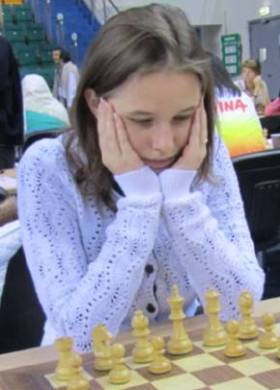 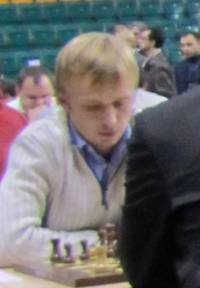