Sergey Karjakin failed to win with the White pieces against Wesley So.

Judit Polgar has an evenly-balanced pairing with Sergei Movsesian. 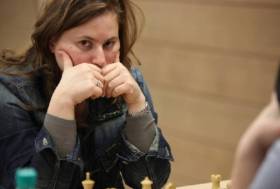 The first round hero, Sam Shankland, drew with Black. 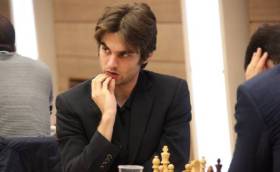 The results of the second round, first legs are as follows:

The second legs are tomorrow on the 1st of September.