Here are the results of the thirteen second round tie-breaks:

The battle between the two outsiders contained only decisive games. 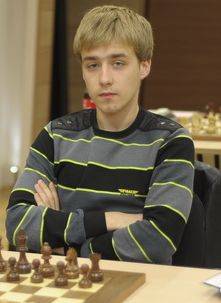 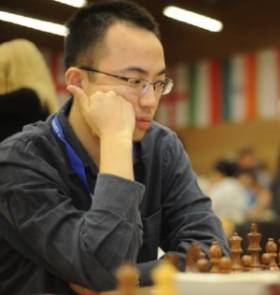 Ponomariov was the favourite in Match 4 against Ni Hua, but the Chinese underdog proved to be tough to break down:

Etienne Bacrot started the second round badly, but a convincing fight-back has left him as the only Frenchman in the third round draw. He is also the only player to qualify after losing the first leg.

Bu Xianghzi is the only Chinese player remaining in the competition.

A good day for the No.9 seed, but Nguyen didn't give up without a fight. 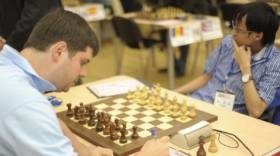 The all-Russian battle was won by the younger player, a win with Black being decisive. 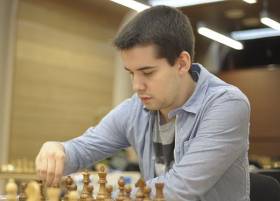 The first legs of the third round are tomorrow on the 3rd of September.