No real change in the points table as all four encounters were drawn. At least the public had the chance to see all the games fought out to dead drawn endgames, that shows that the players were at least trying their hardest to win!

In the fourth round games on Saturday no one ever looked as if they were winning.

Nakamura obtained a well dug-in position against Carlsen's isolated queen's pawn. Indeed it was the Norwegian on the defensive (with White) for most of the game, but he didn't seem in any real danger.

Adams bailed out very quickly into a pawn-down endgame with rooks and opposite bishops. His judgement and technique were up to the task of holding out. Not very elegant, but effective.

Luke McShane played a popular move order to avoid David Howell's favourite Gruenfeld Defence. This led to Black having damaged pawns, but there wasn't any real way of pressurizing them. Even after all the pieces were exchanged there wasn't any progress to be made.

Nigel Short won a pawn but was immediately on the defensive in the resulting Rook and Knight versus Rook and Bishop endgame. Short's position was so poorly co-ordinated, with his knight being very passive, that he never looked like winning.

Tomorrow's line-up has both of Carlsen and Kramnik playing with the Black pieces. 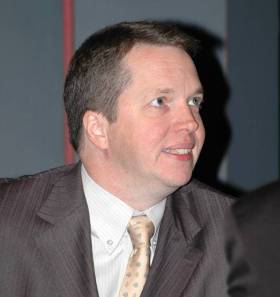 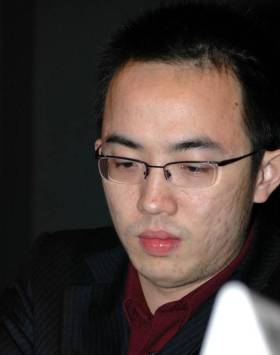