The encounter between Rodshtein and So was a highly theoretical Grünfeld where the Phillipine GM seemed to improve on known theory and equalize easily. Later after obtaining good piece play Wesley So finished off with a nice combination.

The other decisive result saw Negi avoiding theory with a rather tame Closed Sicilian. Caruana played actively and obtained the initiative and won quickly as the Indian blundered under pressure.

In second place there are two players, Tomashevsky and Caruana, both having won one game and made two draws. 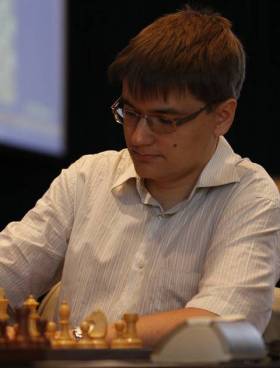