The top thirteen players were only separated by half-a-point, eight of them Russian.

The winner of the tournament on tie-break was the experienced Lithuanian Grandmaster Eduardas Rozentalis rated 2611. 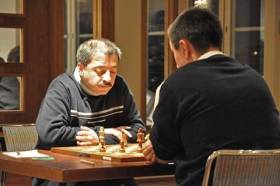 The highest rated local was IM Nils Grandelius who is still a junior. Surely Sweden's next GM? 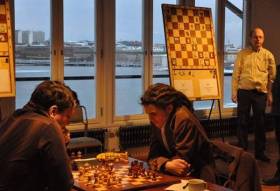