For US fans it was a mixed day: Kamsky is through, but Shankland and Onischuk are out. 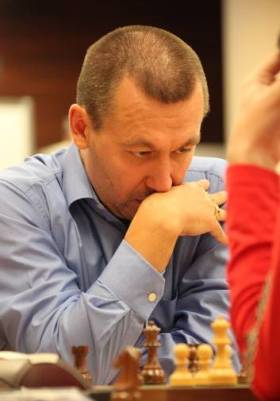 Gata Kamsky is through

The young Czech GM David Navara was the cause of Onischuk's downfall. 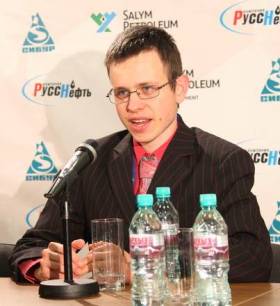 Amongst the favourites, Vassily Ivanchuk and Teimour Radjabov are through. 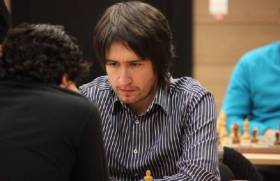 Teimour Radjabov: In the third round pairings

The crowd-pleaser Alexei Shirov is out. 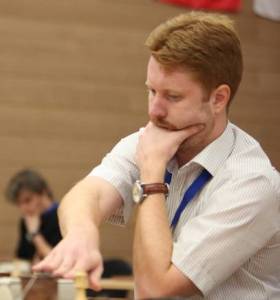 The full results of the second round, second legs are as follows:

The tie-breaks are tomorrow on the 2nd of September.