Alekseev steered the game into a well-known 'Grandmaster draw variation' and obviously wasn't in the mood for a fight.

The other draw involved Dominguez Perez and Nigel Short. Although Dominguez has only made draws so far one can't blame him for trying as he sacrificed his c-pawn seeking a lead in development. He stopped the Englishman from castling and so Short had to maintain his central pawn while he tried to catch up in development. Dominguez has sufficient activity to break open the position and regain his pawn, but Black's position was solid and simplification led to opposite bishops.

The game of the day was clearly Nepomniachtchi's model win over Bruzon. The Cuban played an early ...g5 to restrain the typical White kingside advance. This seemed to be reasonable enough at first, while both sides manoeuvred for position, but later Nepomniachtchi found a way to exchange off Black's g-pawn and then advance his f-pawn pushing Black's pieces into disarray. So perhaps the ...g5-advance is fatally flawed after all?

None of the three lower placed players have won a game whereas Nepomniachtchi and Short have now both managed two.

Ivanchuk still has to play Nepomniachtchi a second time, and so his lead is far from being totally secure.

There is still time, but can either of Nepomniachtchi or Short catch Ivanchuk? 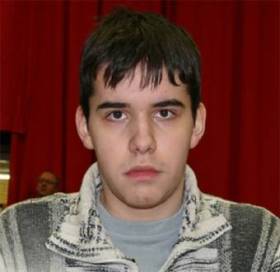 Ian on a roll! @ chessbase 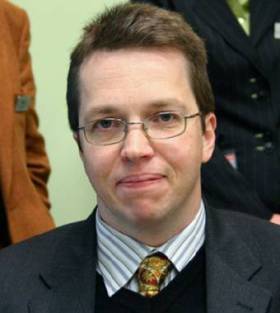