The main matches of the day, Russia 1 vs. Ukraine and Hungary vs. Azerbaijan were both drawn 2-2. This enabled other teams a chance to catch up. Indeed narrow victories by Armenia, Georgia and France brought them into the group who are just behind the Ukraine.

Certain countries seem to be on a roll, for example China and Cuba have moved up into the top ten in both competitions.

As for the leading scorers, Ivanchuk and Karjakin are still going strong. Some other players with big percentages are Bassem Amin (Egypt) 7/8, Sergio Barrientos (Colombia) 7/8 and Teterov 6/7.

It's looking like Russia 1 are going to win the women's event with a round or two to spare. Other teams on the rise are Serbia and Russia 2. After a shaky start China have moved up and are now in fourth place.

Starting times for rounds 9 & 10 are as follows:

Today was a special day as there were some eagerly-awaited elections. Kirsan Iljuminov beat Anatoly Karpov 95-55 and will now serve another four-year-term in office as Fide President.

Another election was that for the head of the European Chess Union, and this was won by Silvio Danailov 30-24 over Ali Nihat Yazici of Turkey. Danailov, up to now, has been best known as Topalov's manager. 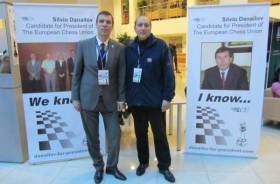 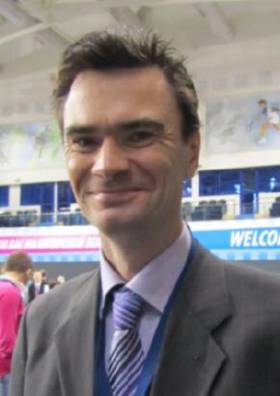 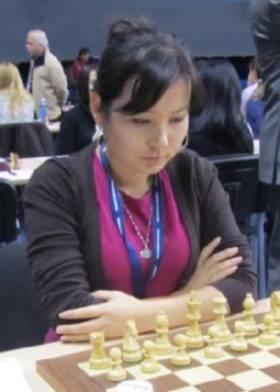 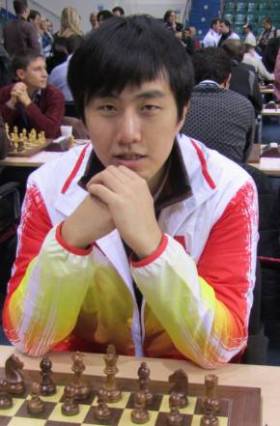 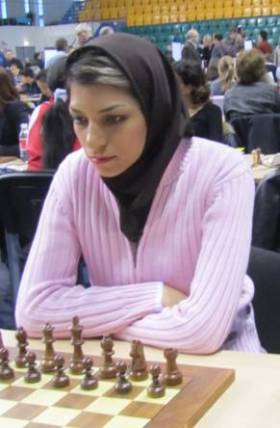 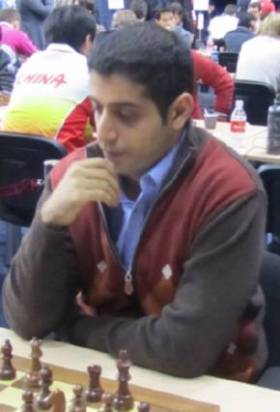 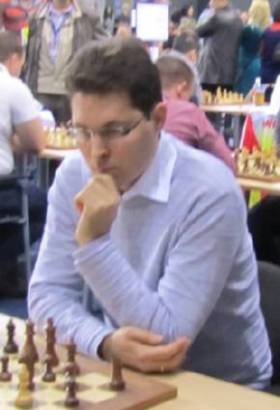 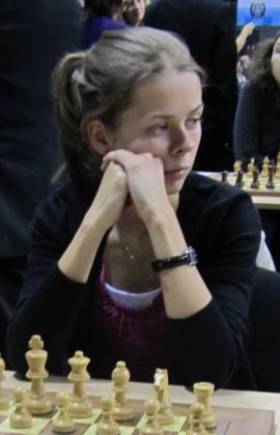 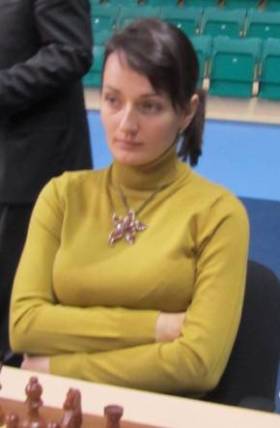 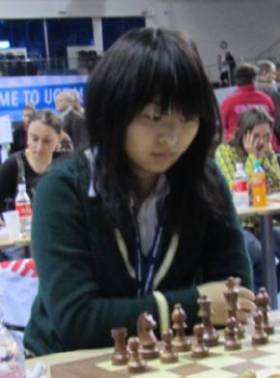 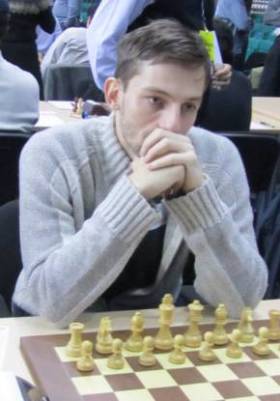 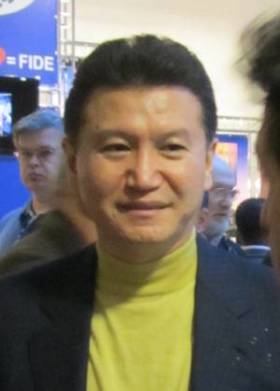 The re-elected President of Fide. © chessanytime.com