However in the top match today, Croatia held the Ukraine to a 2-all draw.

Otherwise fancied teams such as China, Hungary, Armenia and the USA are in the leading group as are (rather ominously!) Russia 1, 2 and 3!

The surprising name amongst the leaders is Estonia, but so far they have had kind pairings. It won't be so easy to stay up there from now on!

In the Women's event 11 teams are on three wins from three including the usual suspects Russia, Ukraine, China, Georgia and the USA.

In both events there will more-and-more big name clashes from now on.

Here is a new video to look at, courtesy of Europe Echecs. 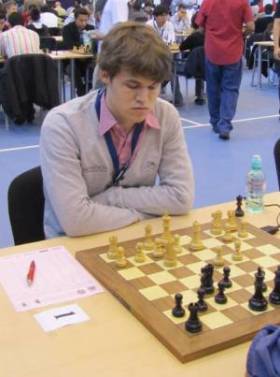 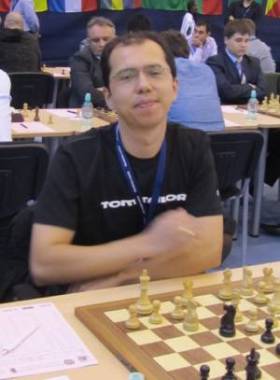 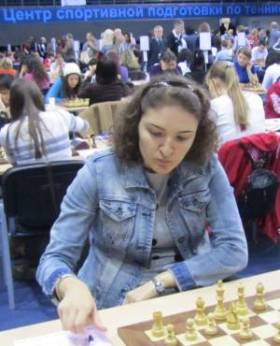 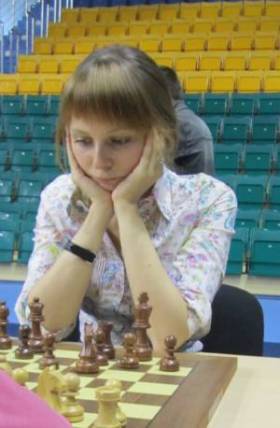 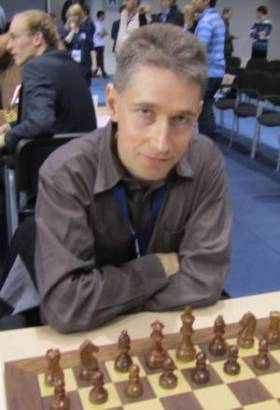 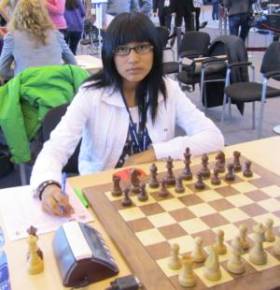