The best day of all for White comes in round 12!

Ivanchuk has looked rather unmotivated in recent games and it showed up rather badly today. Akopian moves off the bottom for the first time since the beginning of the tournament.

Gashimov couldn't beat Radjabov, so qualification for the Candidates will be decided in the last round with Radjabov still favourite to take the last spot. 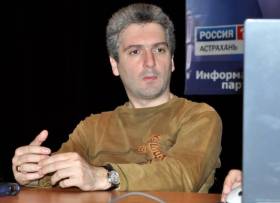 Inarkiev's poor form continues as he had moved from first to last in the second half of the tournament.

Everyone has won at least one game now that Svidler has opened his account. 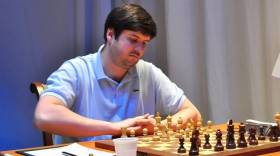