I'm not sure all this aggression by Anand was necessary, but it certainly led to an exciting finish!

Topalov may, or may not, have missed some winning chances but now his thoughts will now mainly be on Tuesday's game.

The remaining Classical game will be played on Tuesday the 11th of May.

With only one game remaining the score is all-square at 5.5-5.5. It couldn't be any closer, as the match goes down to the wire!

If you haven't been following, you can catch up by watching our special World Champion videos:

Otherwise all the games so far have been analyzed by me in the news articles over the last couple of weeks.

Although Topalov is now slight favourite, as he has White in the last Classical game, if the score reaches 6-6 after the twelve games, Anand may fancy his chances. Look at the following:

Of course with two evenly-matched players one oversight or moment of inspiration can swing the match especially at faster time limits! 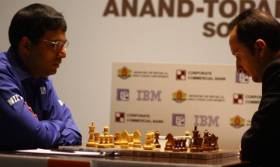 Anand didn't get anything with his last Classical White. @ official site.

The English opening, definitely a surprise!

The pawn structure is the same as in the Sicilian defence with reversed colours. 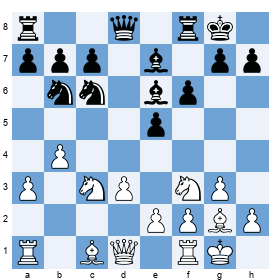 The plan of bringing a knight to the c5-square is quite normal here.

Played in order to disrupt White, who would like to place a rook on the semi-open b-file.

Black is now obliged to meet the threat to his b-pawn.

Naturally switching to an open file. 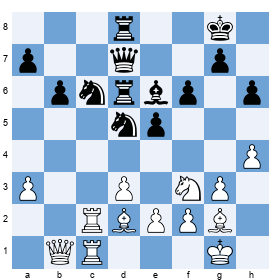 White has the bishop pair but doesn't have any line-opening pawn breaks available, especially with black being so well dug-in. So Anand decides to trade a pair of minor pieces in order to attempt to loosen Black's defences.

If White attempts the intermediate 31.♖c7? Black has the strong desperado 31...♘xd3! after which 32.exd3 ♕e6 33.♖xa7 ♘c6 leaves Black with the most comfortable position due to his superior structure. 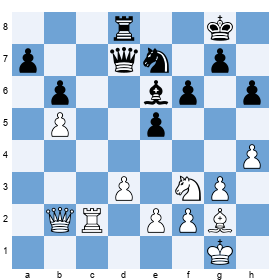 A surprising move, but alternatives don't offer any real play.

Gaining space and giving himself the option of fixing White's pawns with a possible ...g4!?.

Such simplification would seem to be drawish at first sight until one realizes that Black's pieces are the more active. 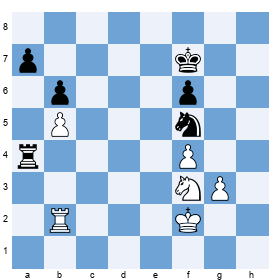 This looks slightly risky but Anand didn't want to stay too passive.

Sacrificing the b-pawn. Activity is the key word!

Otherwise White's rook will be unopposed on the seventh rank. This move seems rather convincing, so I'm wondering if Anand had under-estimated this resource when plotting his pawn sacrifice?

Here 51.♖d7+ ♖e7 doesn't really give White anything for his pawn although 52.♖xe7+ ♔xe7 53.g5 may offer some drawing chances.

Not giving Black an easy time. 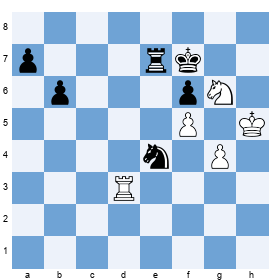 I don't understand this move! Why not 56.♘xe7! ♘xd3 57.♘c8, surely this would be good enough for a draw as White immediately wins back one of the queenside pawns.

White finally gets in this advance (which will be necessary if he is to keep Black busy before he can push his passed pawns).

Topalov also know that it is necessary to push pawns! 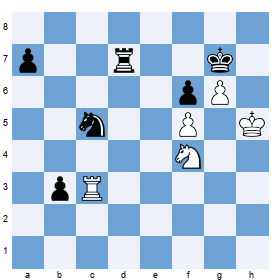 Now we understand the Indian's previous play. Black's king is in danger if the knight moves!

Showing the world that he can take a draw when he wants!