The first win with Black in the whole match and in the decisive last game.

So Anand makes it past the winning post to 6.5-5.5 and there is no need for a play-off. 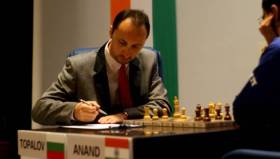 It wasn't to be for Topalov.@ official site

All of our special World Champion videos can be viewed here:

I have analyzed all the games, so have a look at the earlier news articles concerning the match for games 1-11. Here is the decisive final match game.

The other plan involves 13...e5 when the bishop will be developed along the c8-h3 diagonal. 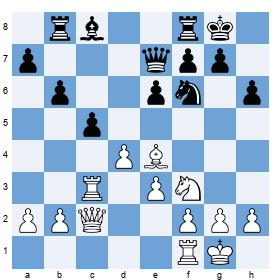 Taking the opportunity to break up Black's structure.

Black has an additional pawn island, and in particular a weak pawn on c5, however his bishop is potentially the best minor piece so Topalov decides to block the diagonal.

White could repeat with ♕c2, but Topalov naturally wants more, especially as it doesn't look as if he entails any particular risk!

In principle a step in the wrong direction, but the move may not be bad in itself. 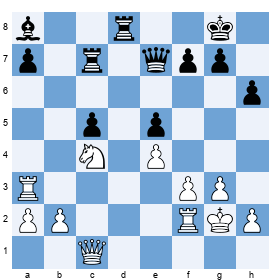 Tactically aware as always, Anand opens the light-squares where his bishop will dominate.

Suddenly Anand has generated a strong king attack from nowhere! White's rook on a3 is a spectator as the storm clouds gather on the other flank.

White's king seems too exposed especially as his pieces are not well placed to defend. 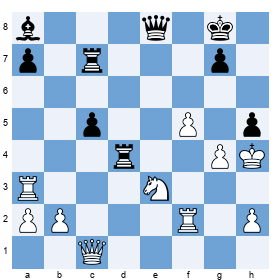 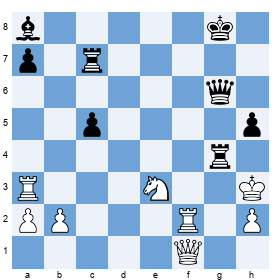 Black now has a tantalizing selection of options.

Anand settles however for a 'slow but sure' win and who can blame him?

Now it's just a question of avoiding any accidents. 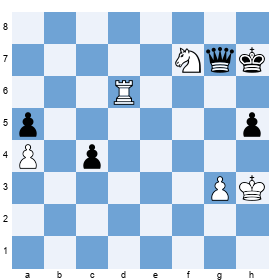 ...and that was that. Anand retains his crown. 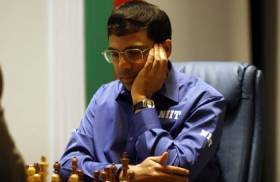 The old and the new World Champion. @ official site

The two protagonists have demonstrated that they are fairly evenly-matched players at this time limit, but one inspiritational game by Anand made all the difference. 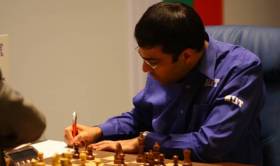 Even the World Champion has to write all his moves down. @ official site