The remaining sixteen players are from the following countries: 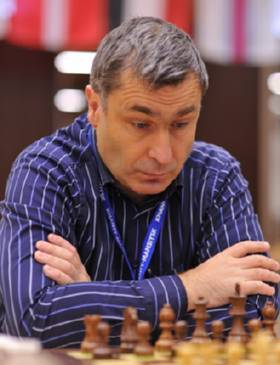 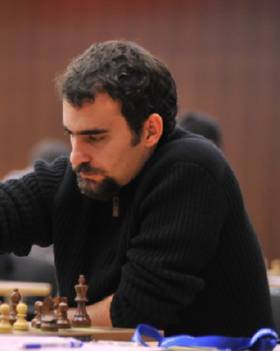 Highest-rated of the Russian contingent is Alexander Grischuk, who recently had some success at match play getting to the final of the Candidates series. After a loss to his compatriot today, he'll have to pull out all the stops tomorrow.

Fifteen of these have ratings above 2670, the exception being the youngest player Yaroslav Zherebukh, who has 2590. A loss with White suggests that he might not be going any further. 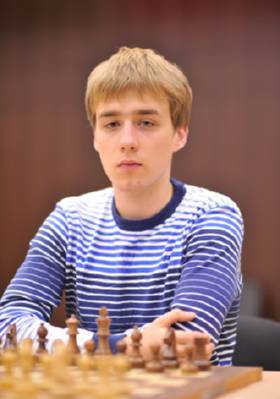 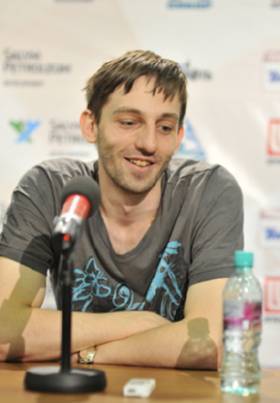 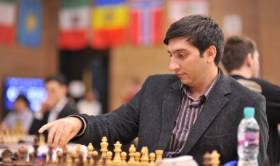 One player who has managed to advance this far without relying on the lottery of the rapids is Vugar Gashimov. Today with the white pieces against Peter Heine Nielsen he won again.

Another is Judit Polgar, who may only be 32nd seed, but was once (not so long ago, in 2005)eighth in the World. Her opponent is Leinier Dominguez, one of the remaining Cuban pair. A loss with White doesn't necessarily mean elimination, but she certainly has a mountain to climb if she wants to go any further. 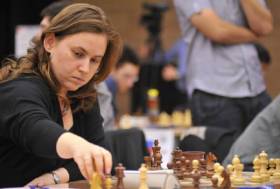 The only two draws involved the highly fancied Ukrainians, Ruslan Ponomariov and Vassily Ivanchuk, playing black. They will both get a chance with the White pieces tomorrow. 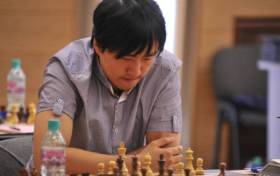 Ivanchuk's opponent, the only player remaining from the Asian continent Bu Xiangzhi, is however known as a strong technical player and particularly difficult to beat.